As a child of Cap Malheureux, Christophe ran in the corridors of the hotel where his father Edwin worked in Grand Baie, the Veranda Bungalow Village. It was quite naturally that he decided to embark on a career in hospitality when he reached the age of majority. After a brief stint at the Royal Palm as a Management Trainee, he joined Veranda Grand Baie to really start his career plan.

After two years, he went to Veranda Coin de Mire, where he worked in several areas of activity: receptionist, reservation, F&B service… Christophe then moved to Veranda Paul and Virginie in 2000 and join the Hotel School to pursue a degree in management in parallel to his work.

In August 2017, he was promoted as ‘General Manager’ at Heritage Awali. 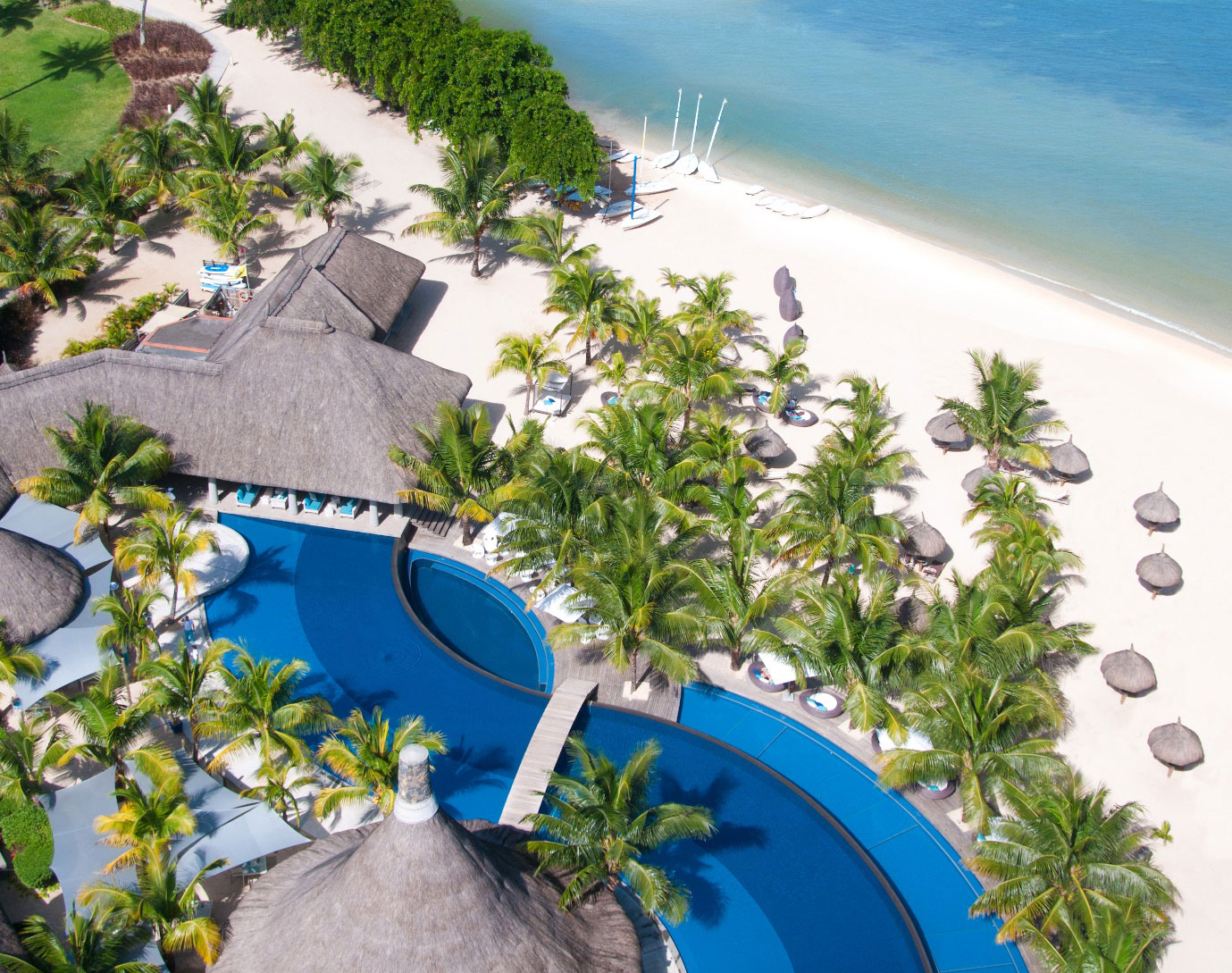 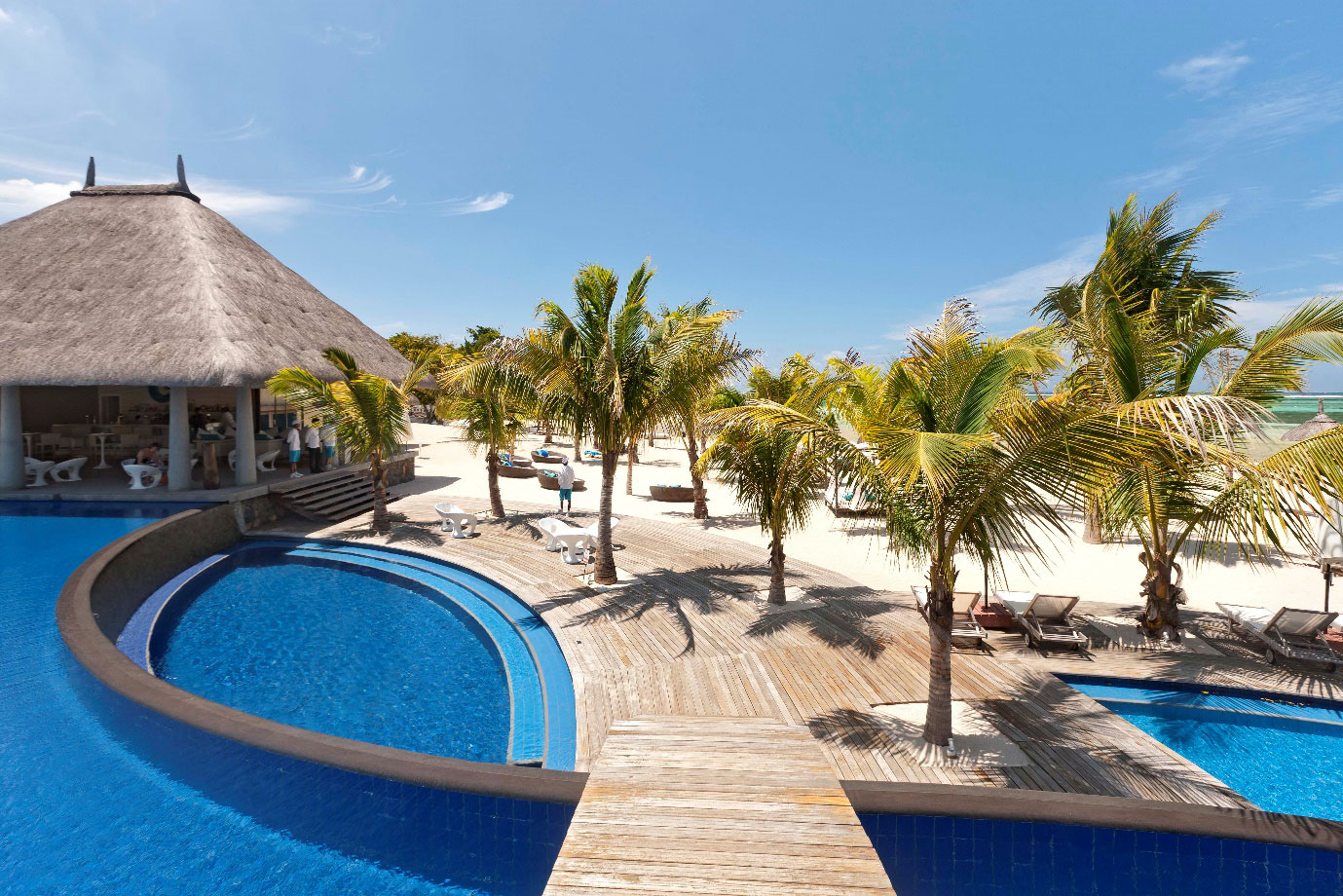 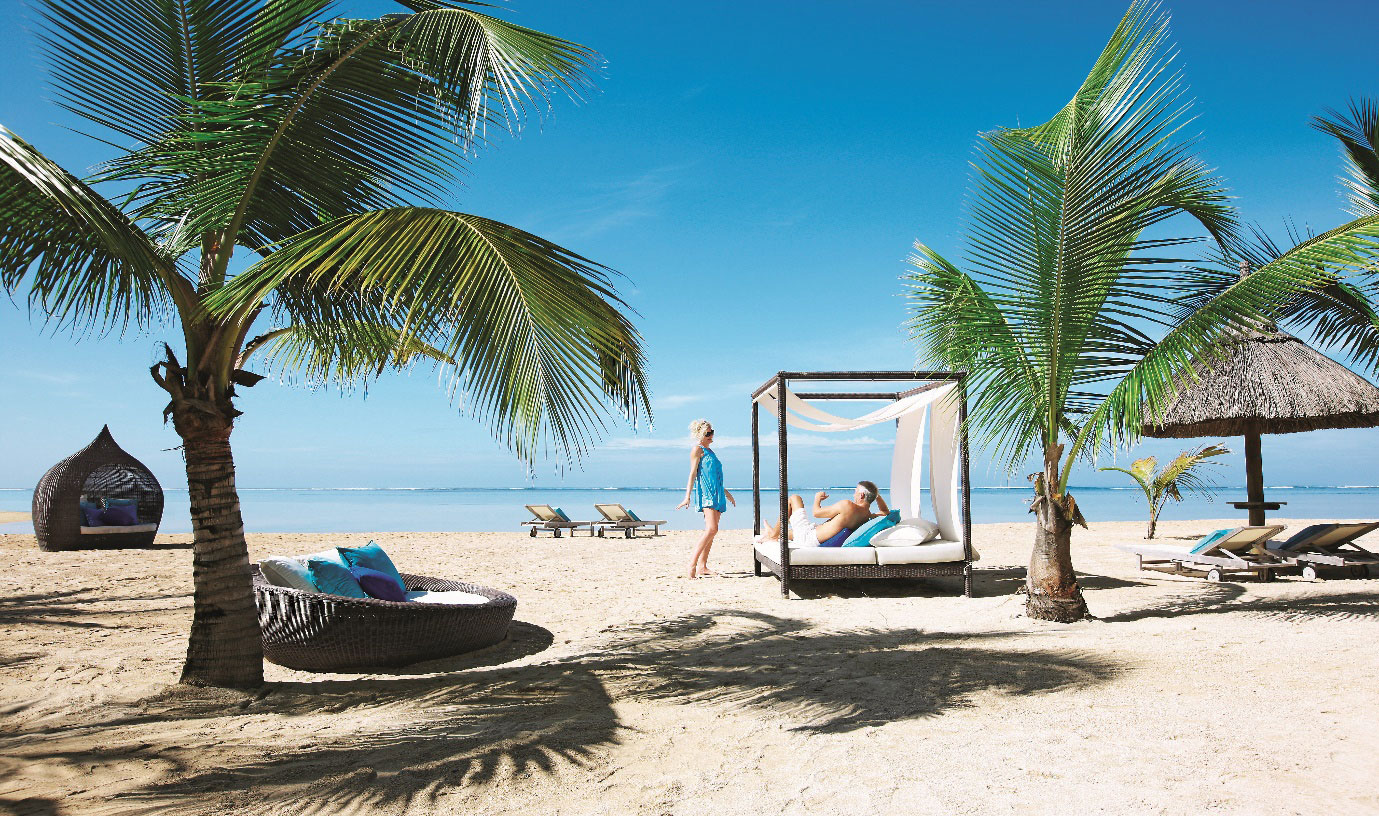 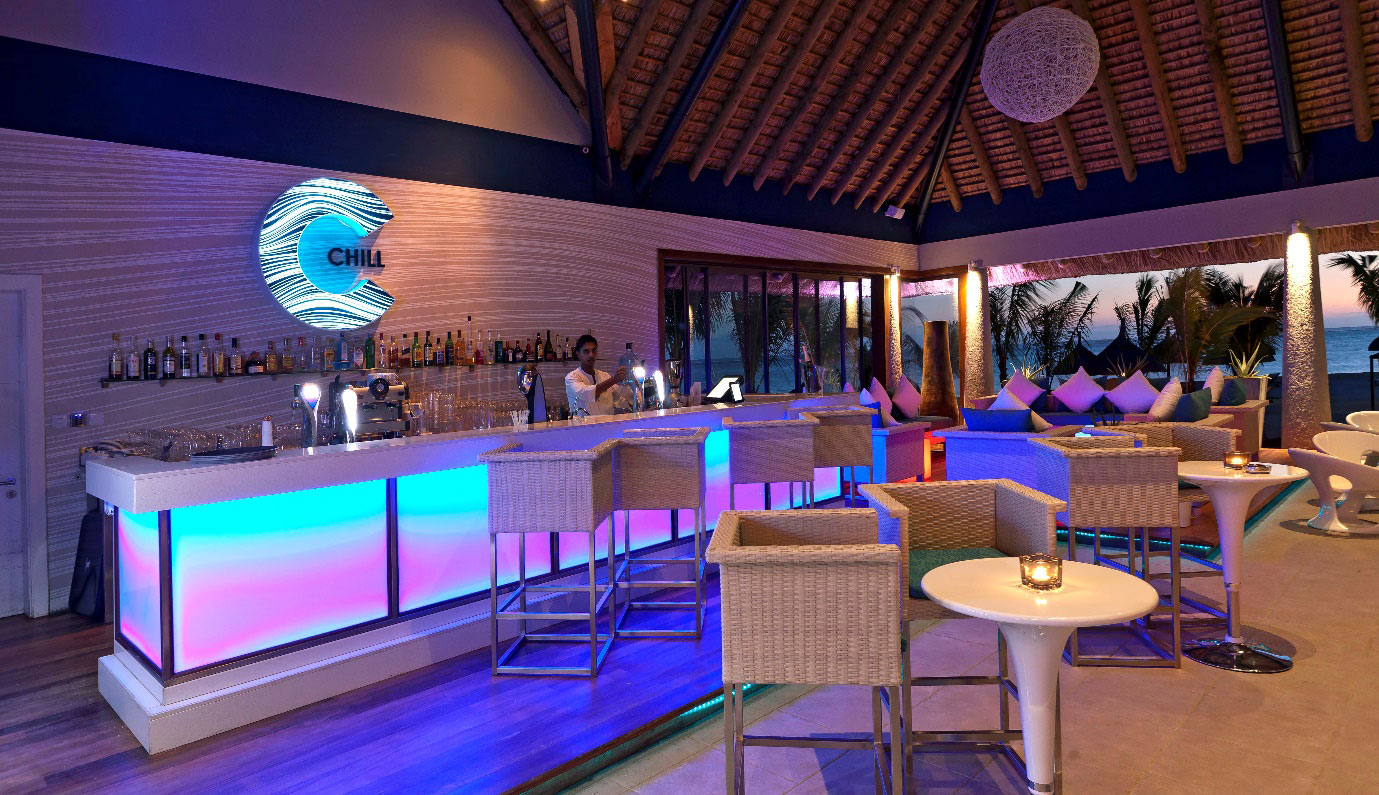 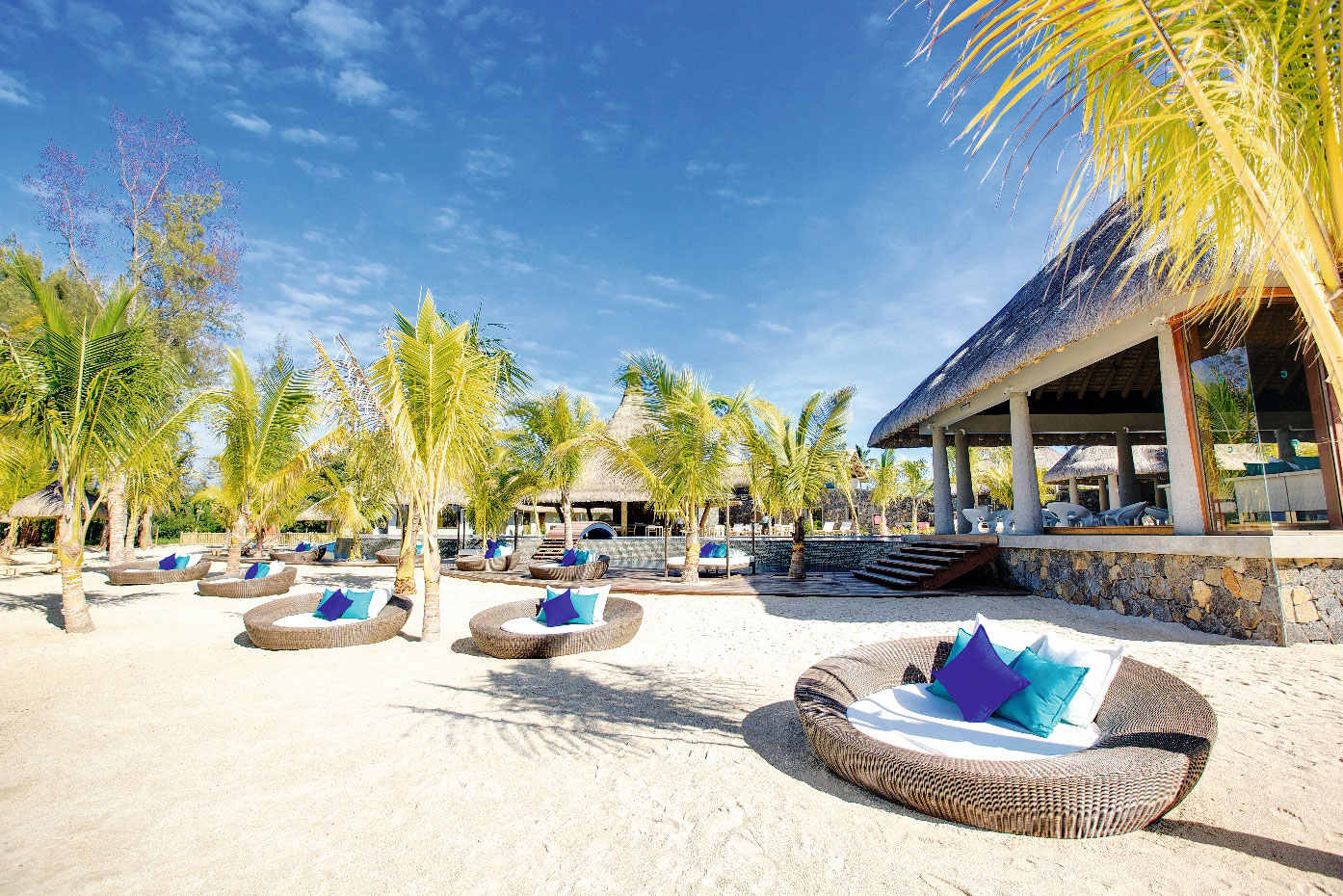 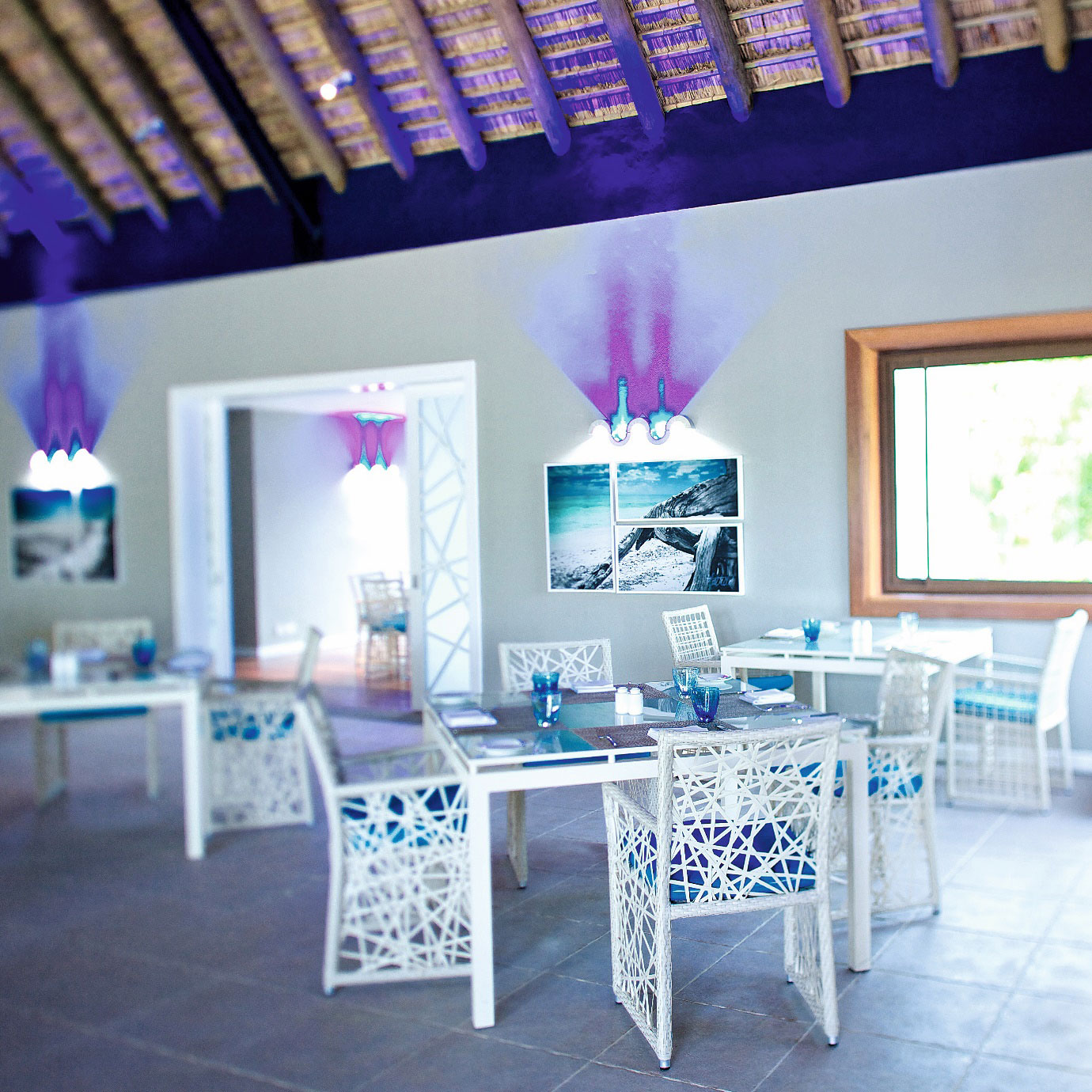 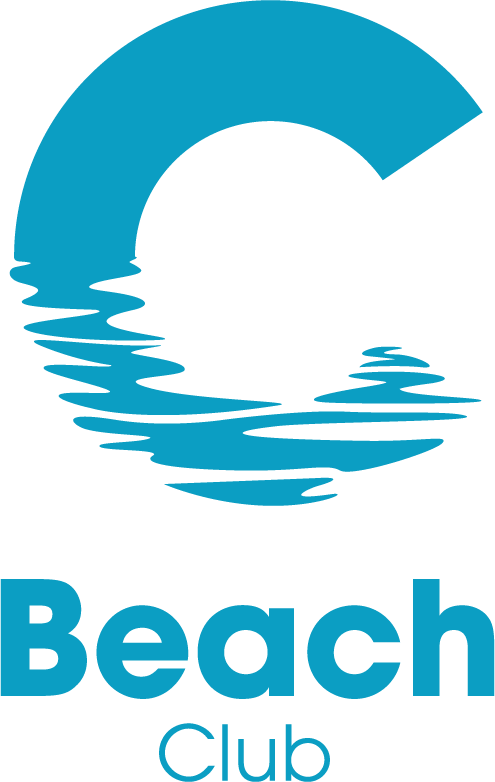