After having worked as ‘Chef de Cuisine’ for several renowned gastronomic and Michelin stars restaurants in France from 1990 till 2004, Dominique joined Sofitel Imperial in Mauritius in June 2004 where he was employed as ‘Executive Chef’ for 4 years.

In September 2008, he joined Constance Belle Mare Plage as ‘Executive Chef’ and was also an active member of the organization of the ‘Festival Culinaire Bernard Loiseau’.

He left Mauritius in September 2012 to join the Royal Mansour Hotel in Marrakesh.

Dominique came back to Mauritius in September 2014 and in December 2018, Dominique joined Reynaud Les Halles Ltd.
We are delighted to have him in the Heritage Le Telfair’s family and look forward to this new adventure.

Affiliate member of “Small Luxury Hotels of the World”

Within the integrated resort of Domaine de Bel Ombre

A 2000m2 Seven Colours Spa with a vitality pool 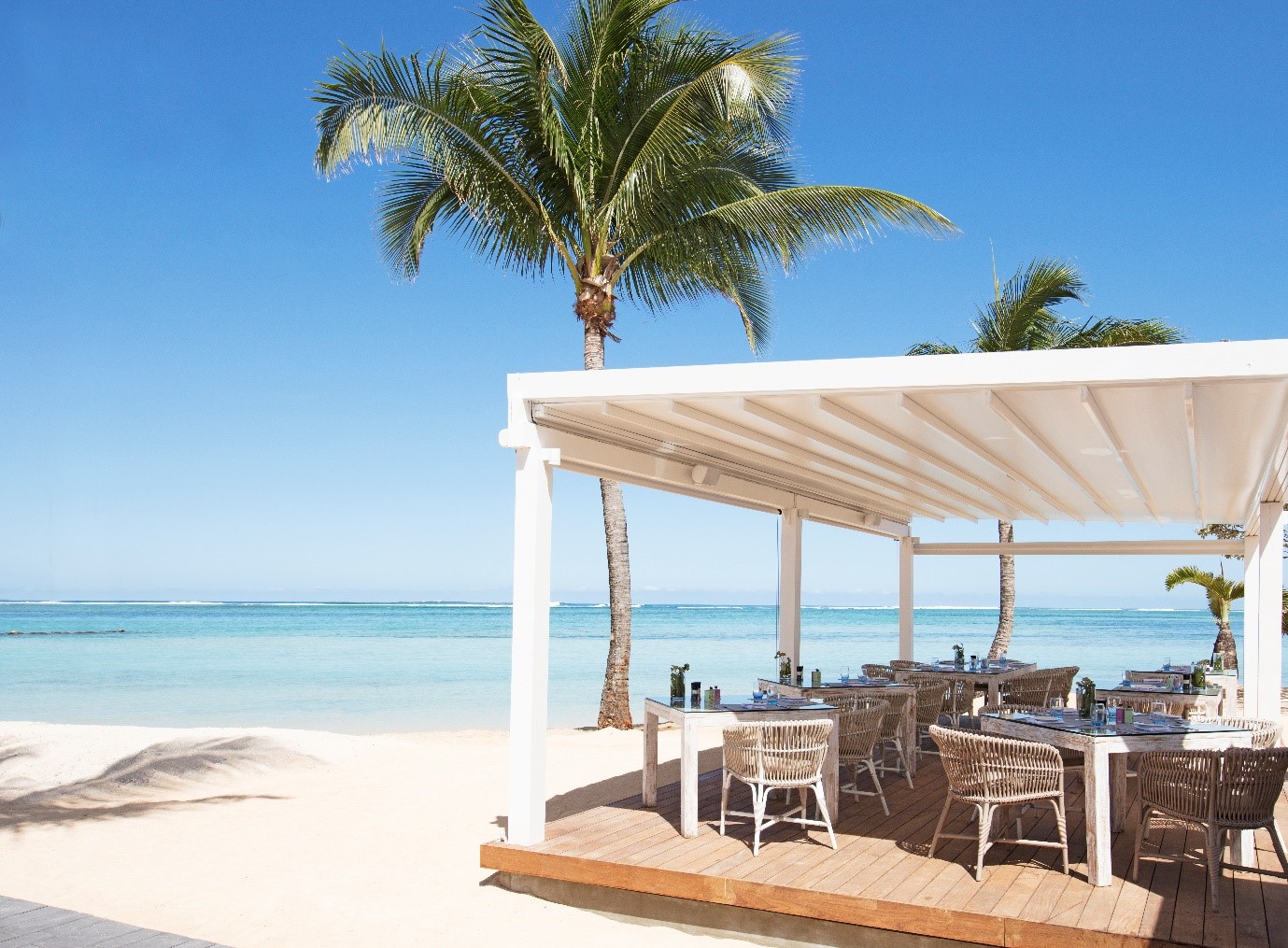 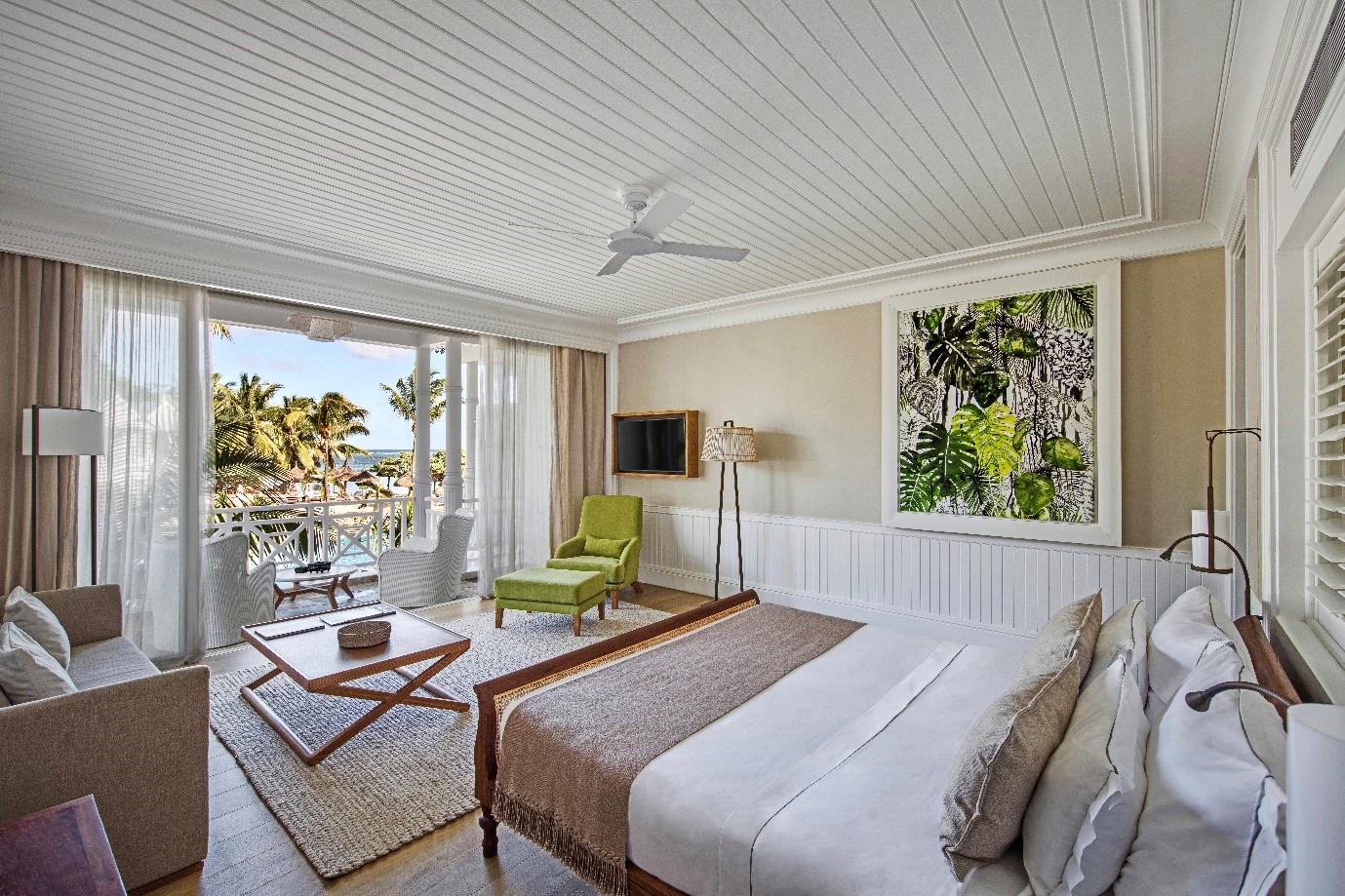 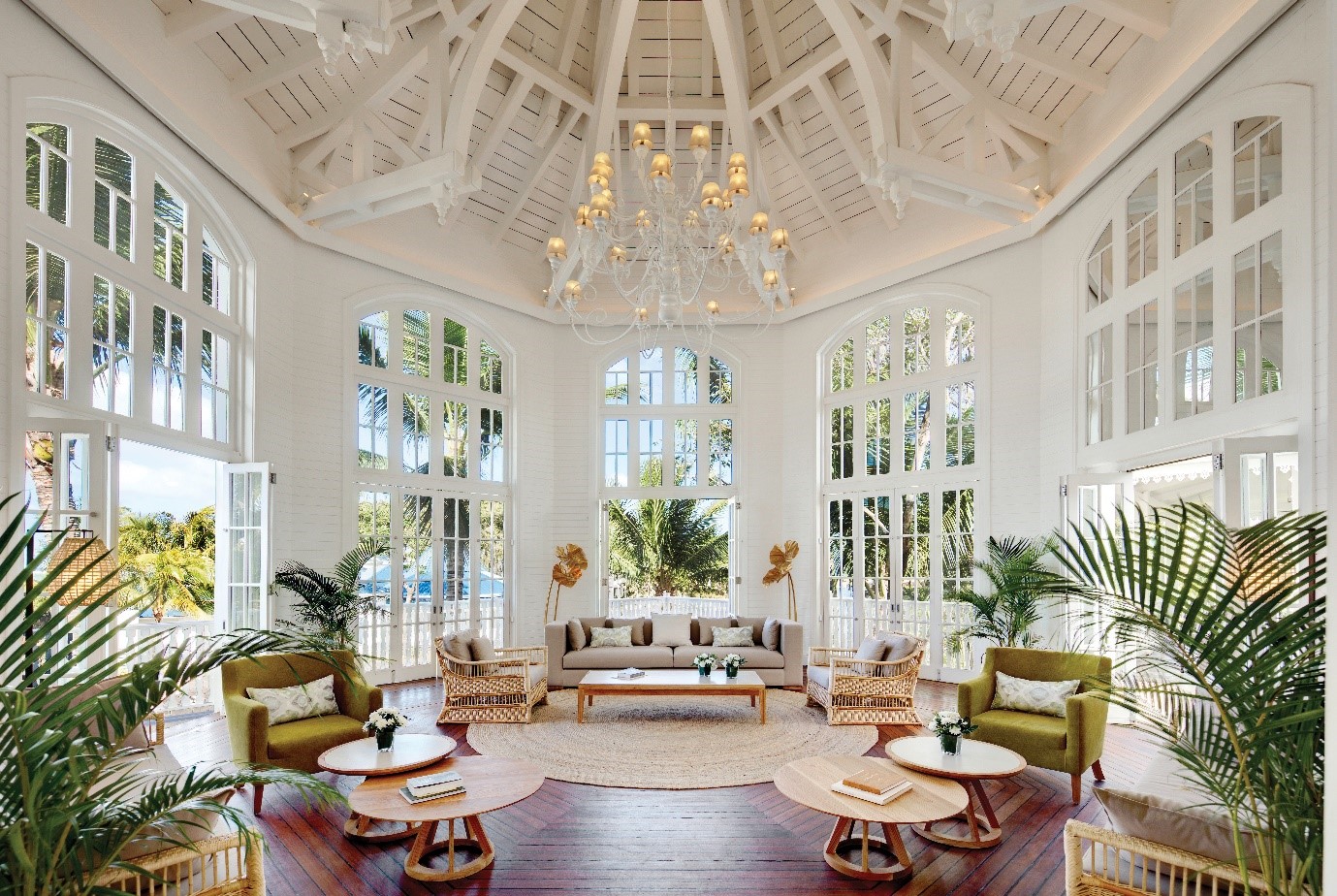 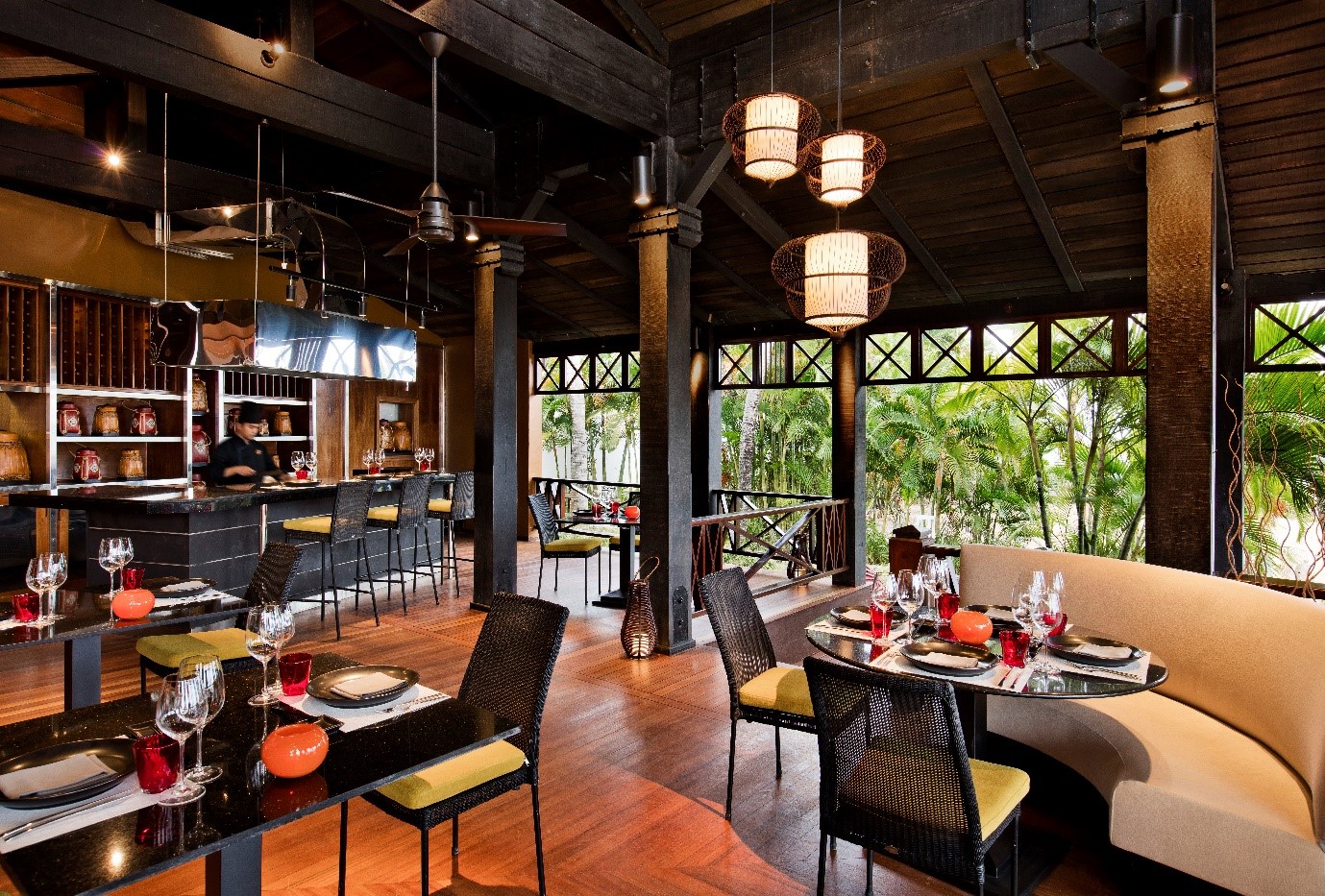 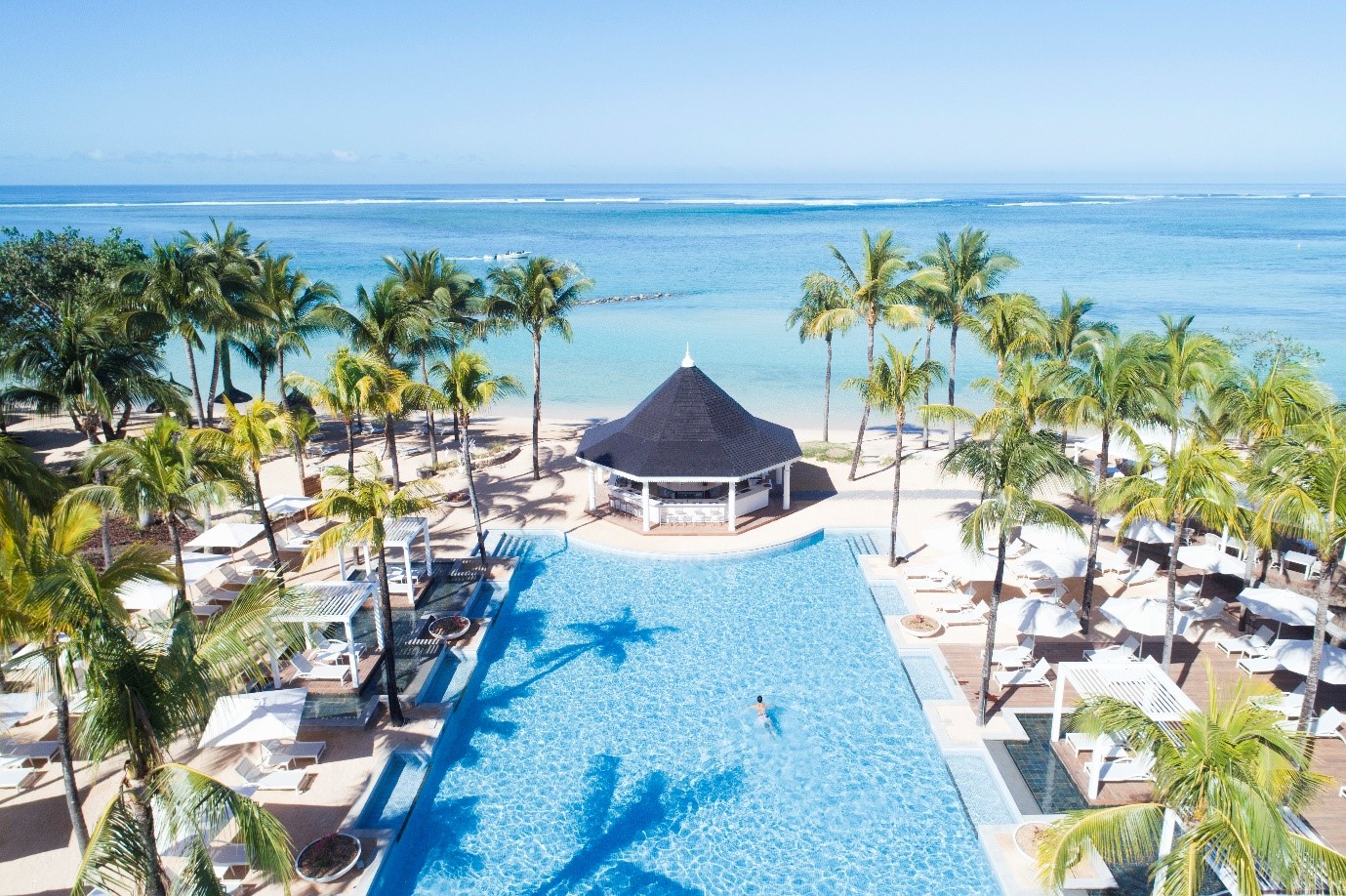 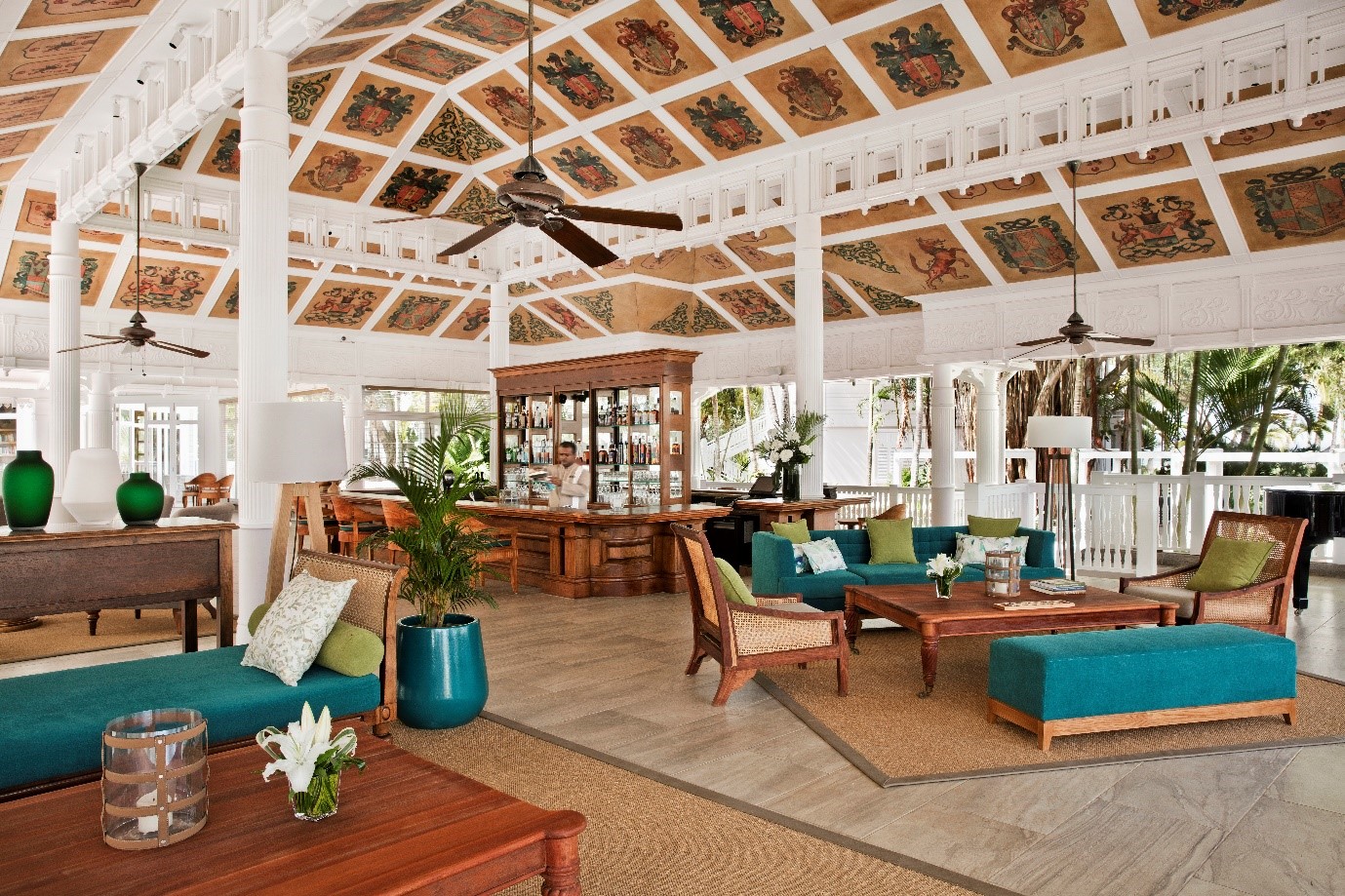 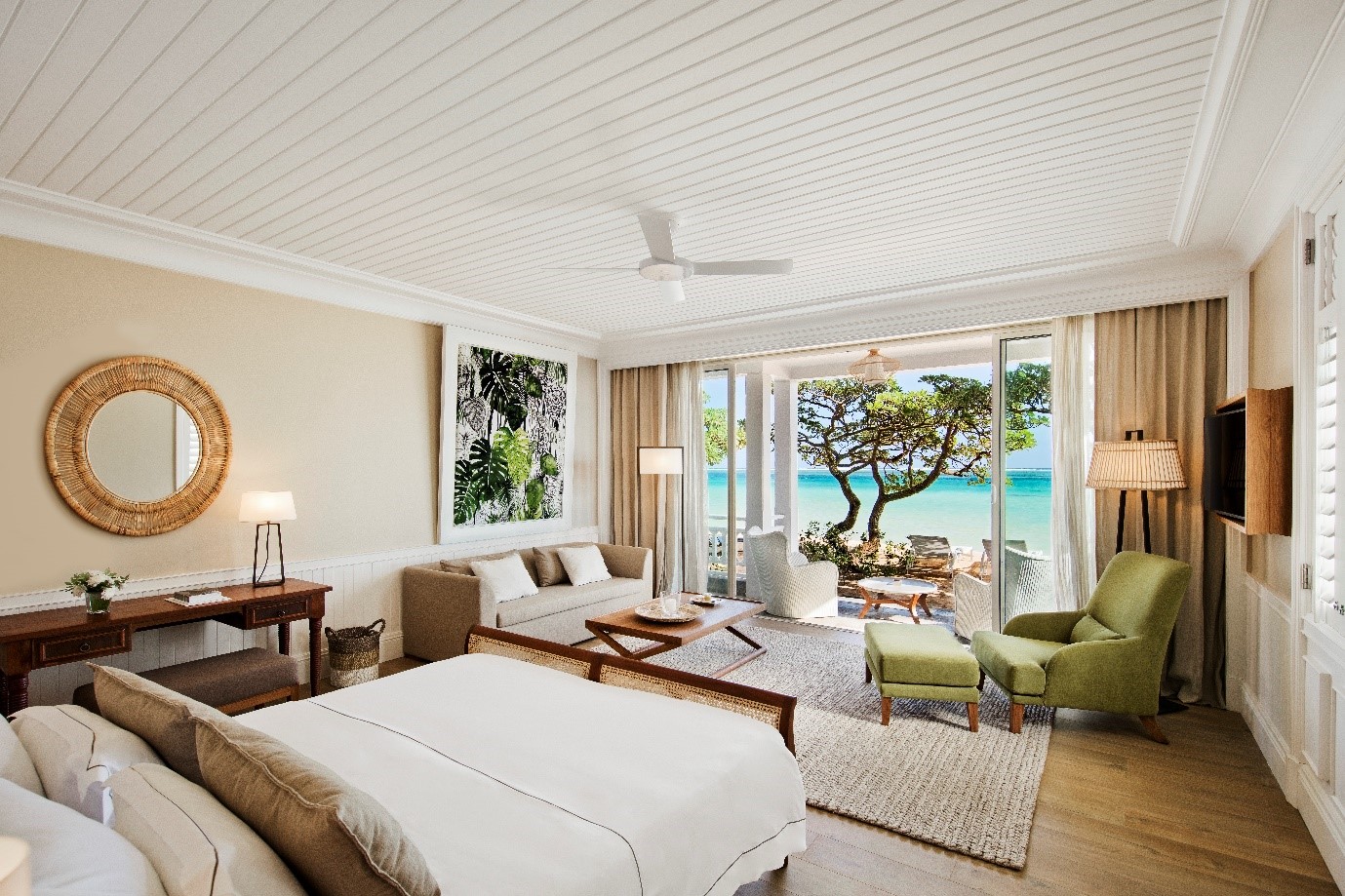 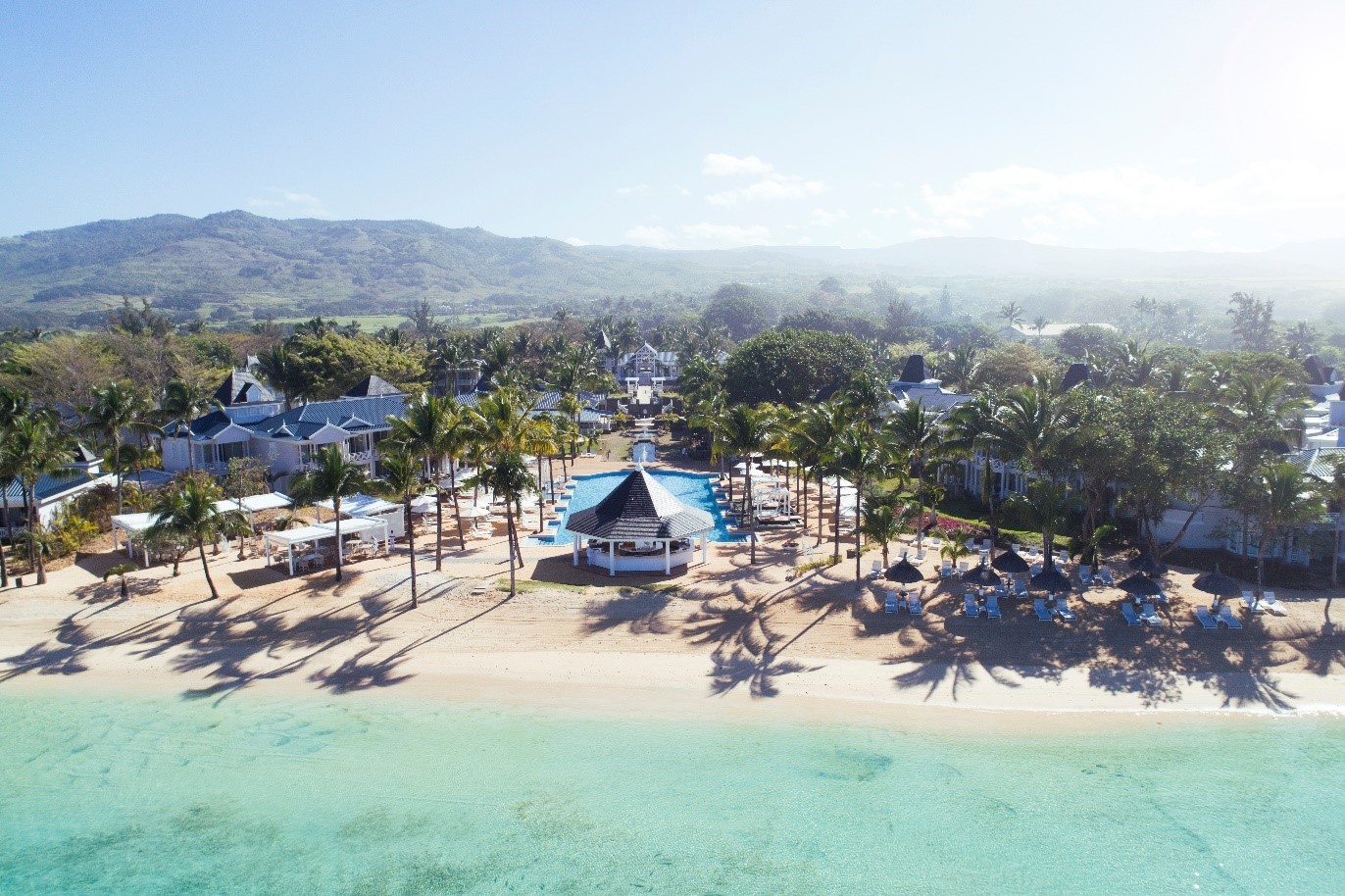