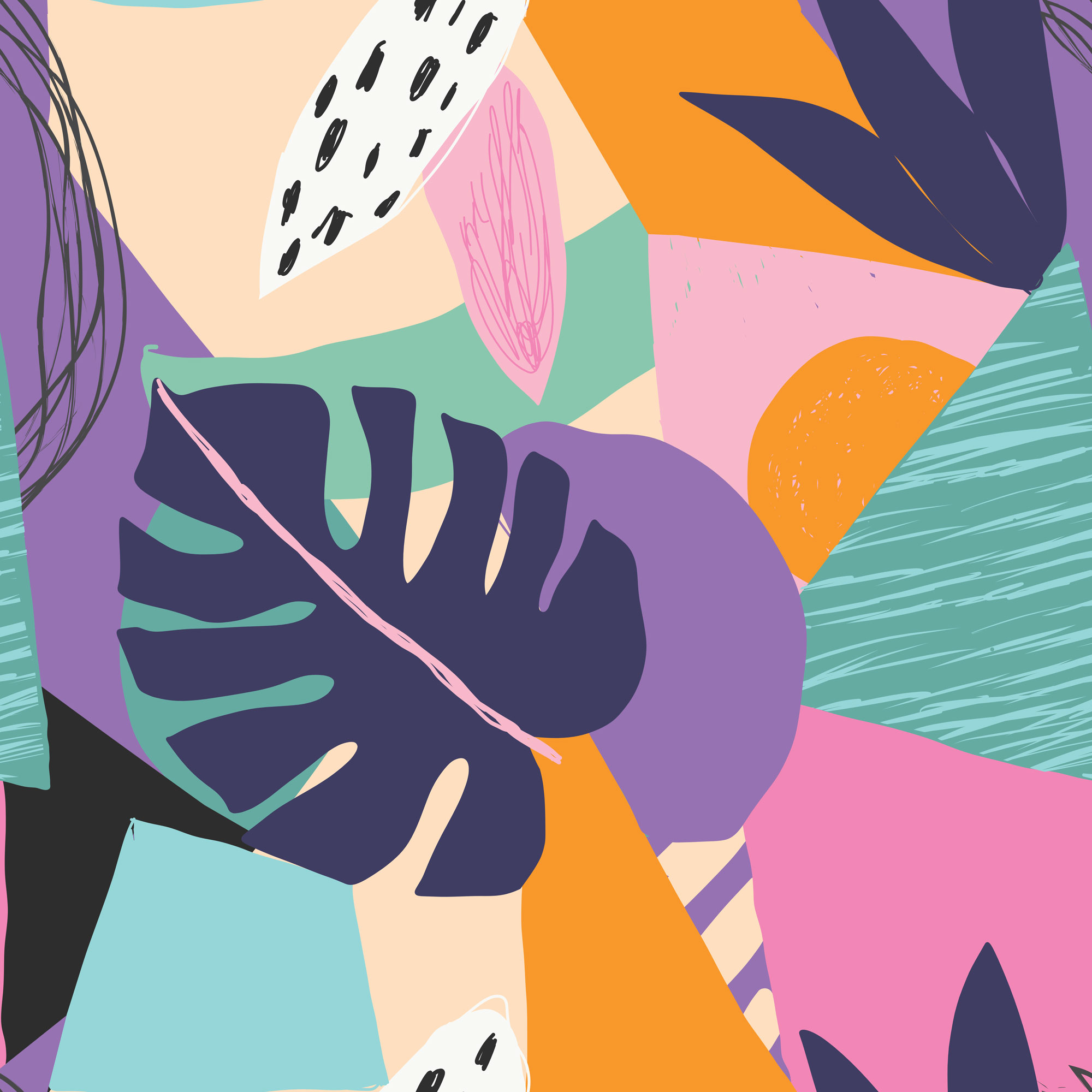 Vikram started his career in June 1997 with Beachcomber as ‘Assistant Beverage Manager & Management Trainee’ at Le Shandrani Resort & Spa and was appointed as ‘Beverage & Room Service Manager’ at Sainte Anne Resort & Spa in Seychelles in June 2002.

Vikram occupied the post of ‘Resident Manager’ at The Ravenala Attitude since April 2019 until he joined Veranda Pointe aux Biches in August 2022.

3 retaurants and 2 bars overlooking the lagoon

2 swimming pools (including 1 adult only pool, reserved for Sandy Lane residents only) 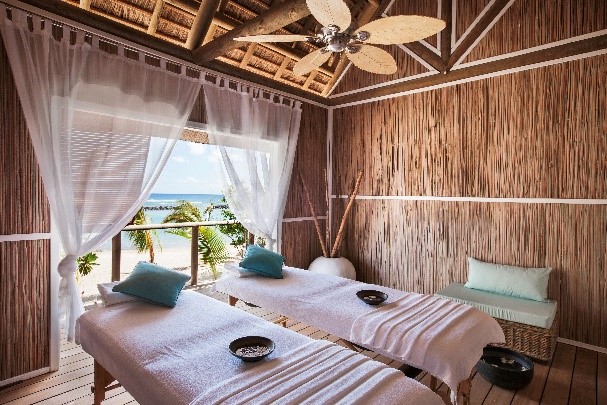 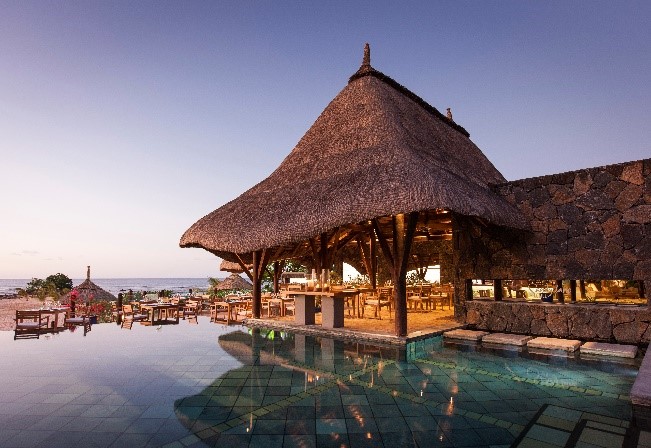 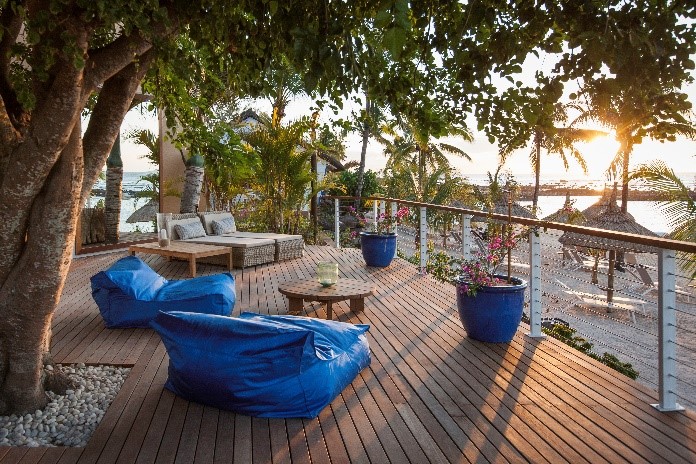 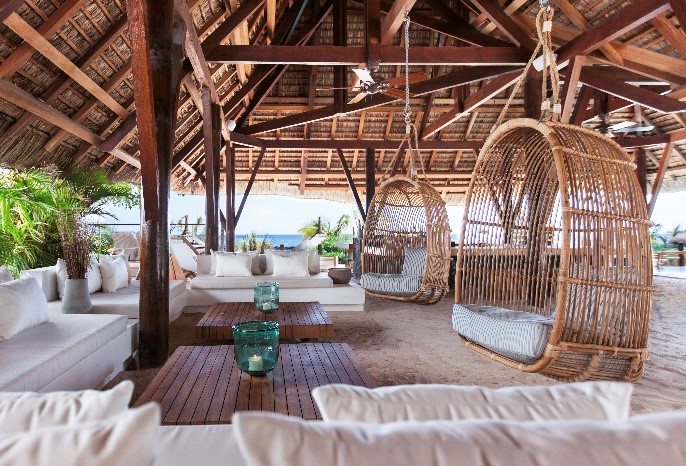 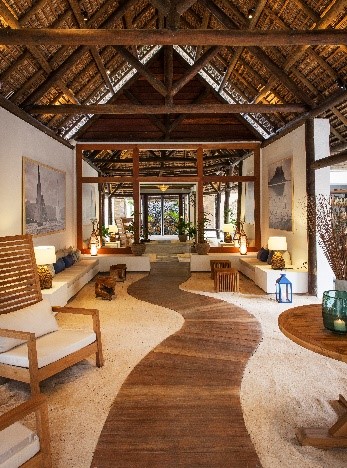 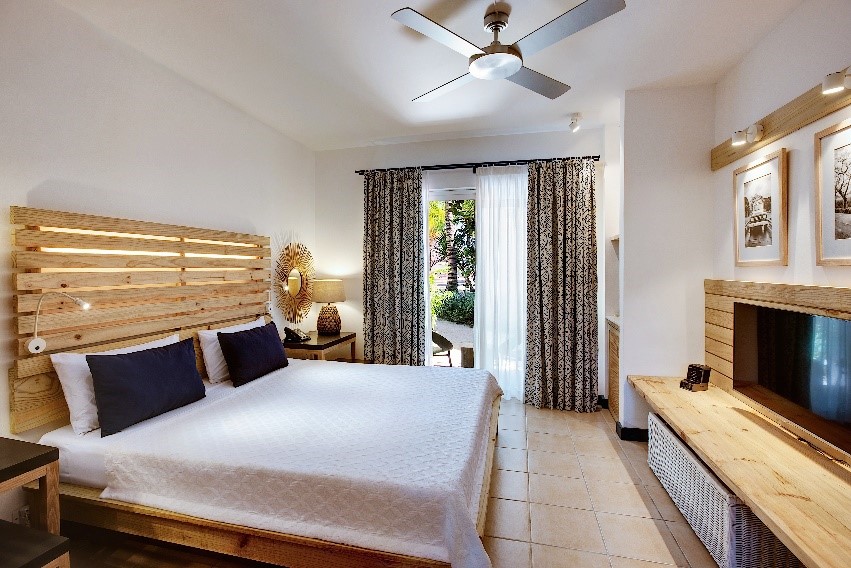 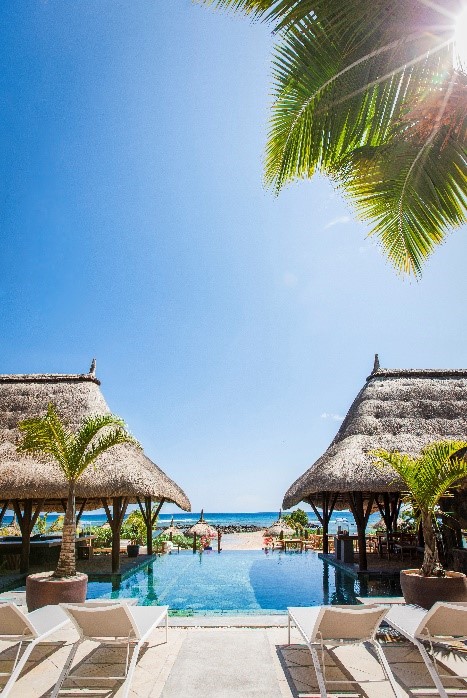 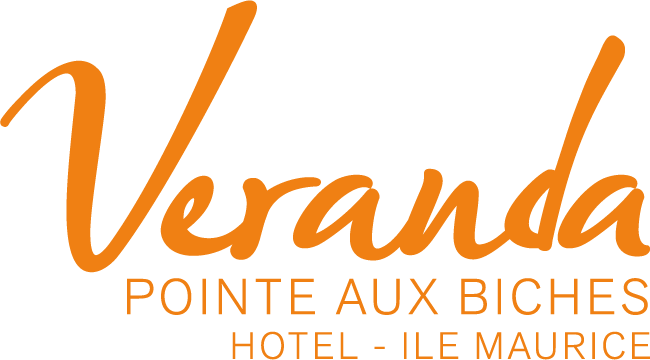